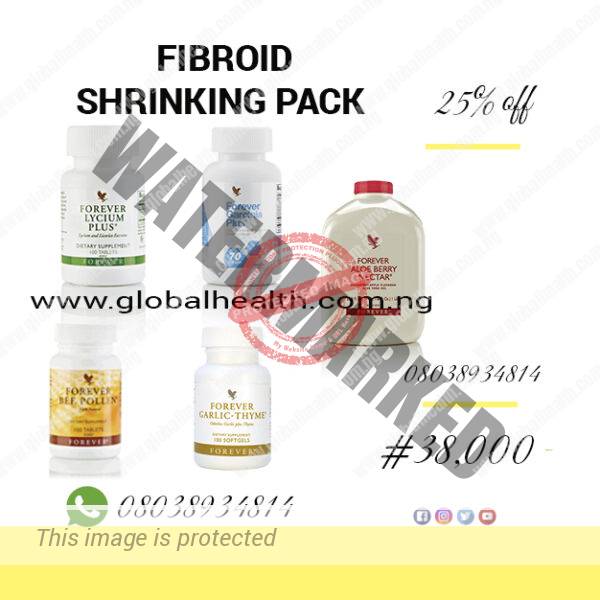 What women need to know about fibroid

About 20 percent to 80 percent of women develop fibroid by the time they reach age 50. Fibroid is most common in women in their 40s and early 50s.

Not all women with fibroid have symptoms though, women who do have symptoms often find fibroid hard to live with. Some have pain and heavy menstrual bleeding. Fibroid also can put pressure on the bladder, causing frequent urination, or the rectum, causing rectal pressure. Should the fibroid get very large, it can cause the abdomen (stomach area) to enlarge, making a woman look pregnant.

There are factors that can increase a woman’s risk of developing fibroid.

Most fibroid do not cause any symptoms, but some women with fibroid can have the following;

Because no one knows for sure what causes fibroid, we also don’t know what causes them to grow or shrink. We do know that they are under hormonal control — both estrogen and progesterone. It grows rapidly during pregnancy, when hormone levels are high. They shrink when anti-hormone medication is used. Fibroid also stop growing or shrink once a woman reaches menopause.

1 Aloe Berry Nectar – besides their reputation as a cleanser for the urinary tract, cranberries provide a high content of vitamin c. they are also a natural source of healthy proanthocyanidins, which help to remove harmful free radicals from cells

2 Arctic Sea –   Lots of people take in a high amount of unhealthy omega 6 which is a part of the properties of the artcic sea to ensure that its included in your daily nutrient intake. This DHA omega 3 is found mostly in the brain, eyes and heart with other part of the nervous system to function properly and effectively

3. Garlic Thyme – Garlic Thyme: Aside from the fact that it helps to strengthen the immune system in the body, it also helps in lowering blood cholesterol. With its strong powerful antioxidant and control of blood pressure in the body.Through its support of the immune system garlic has been shown to neutralize free radicals in the bloodstream, which if left unchecked can damage healthy cells.            The International Food and Information Council (IFIC) cites many examples where garlic effectively offers protection against these free radicals!

4. Lycium Plus – This is Chinese fruit that has been used for centuries for energy, enhancement of complexion and vision with very strong antioxidant of vitamin C and E which is needed in the body.The lycium plus is a dietary supplement intended as a source of antioxidants, bioflavonoids and other beneficial phytonutrients, rich in amino acid which is actually the building block of protein and vitamin.This makes it perfect for the kidney and the liver as a result of its strong antioxidant properties so what makes this product safe to use and why would I even recommend it to you?.

Propolis is known over the years as one of the strongest natural antibiotics, an excellent aid against bacterial infections.

It is fortified with Royal Jelly, contains 22 amino acids, B-Complex, enzymes and Vitamins ; a super food.

It has anti-bacterial, anti-fungal, anti-viral and anti-parasitic properties

It is good for all cases of germs, abscesses, tumors, and wounds, septic conditions and inflammations etc

There are no reviews yet.

Be the first to review “FIBROID SOLUTION PACK” Cancel reply